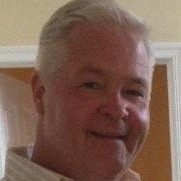 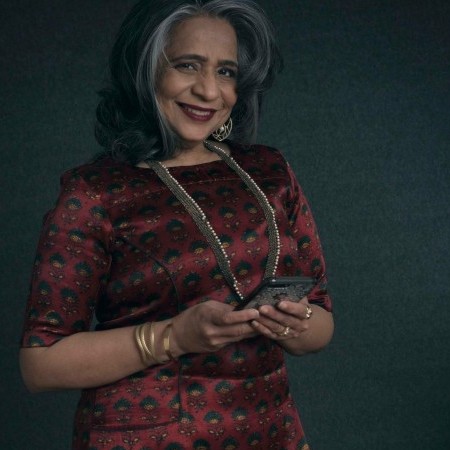 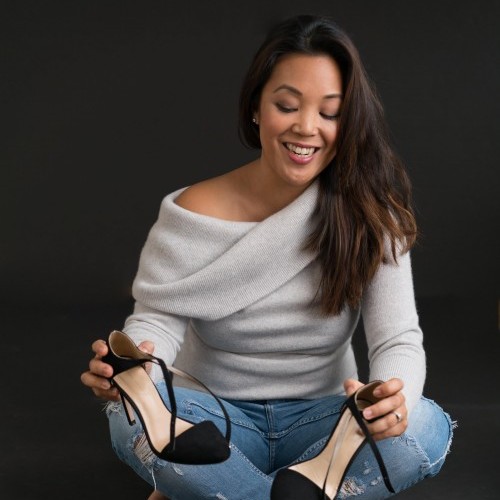 Is it better to film vertical or horizontal?
The horizontal format is far superior to vertical when showing most things in daily life. For instance, scenes that have more than one person involved, or those that include dynamics and motion, are never vertical. They also can't be as effective as they are in a horizontal video.

When to Use Horizontal Video
Horizontal video is going to benefit you on certain platforms, including Twitter (where vertical isn’t an option) and on YouTube, where users are willing to hunker down and watch more long-form videos, and right here on Fitfabandwelltube or YourTownTube where viewers my use their TV to watch your video or iPad.

Final Thoughts
In the debate of vertical video vs. horizontal video, it really isn’t a “which should I use” as much as some people believe. A better question to ask is “which should I use when?” Vertical video has become increasingly prevalent with the extreme popularity of mobile usage, but it’s still a good call to incorporate horizontal and square video into your overall campaigns for certain content. This isn’t a bad thing; diversity in your content is important because brands need massive amounts of content for both organic and video campaigns, so using a variety of content optimized for each individual platform is the way to go.

If you need help in reformatting your video, or in editing, please contact us at gabi@fitfabandwelltube.com and we will connect you to right Creator Creatives

HD
12:15
The Show Must Go On with Women Entrepreneur Cate Haeman @preludesolutions
3 days ago
131 views
-